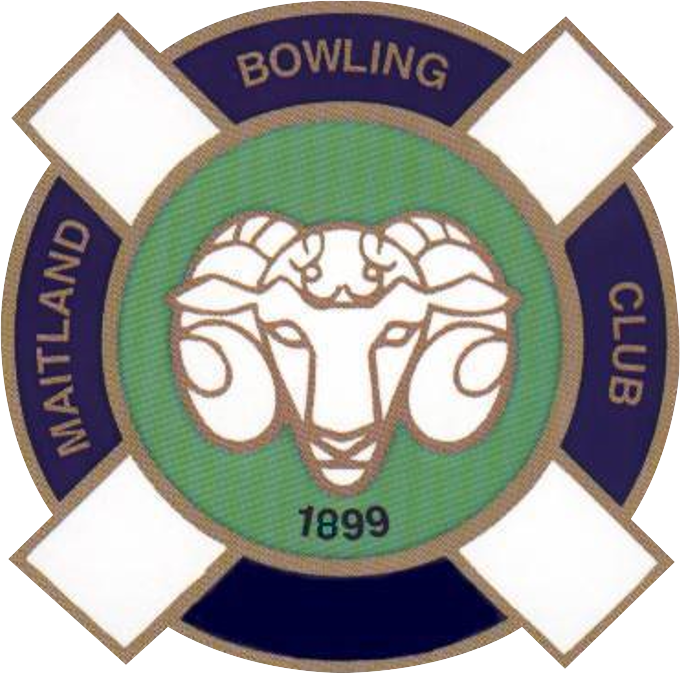 This website is designed to inform members and interested parties, whether from other bowling clubs or those interested in joining an active bowling and social club, of events, competitions, results and information relevant to members. We hope that this will encourage ideas and thoughts that will benefit the membership in the future. We have a Twitter page, you can see the feed on the home page of this website. There is also a Facebook page, the most used social media for the club. If you put 'maitland bowling club' in the Facebook search bar, you will find us.

As part of the celebration of the Club's 100th birthday in 1999, a little booklet has been prepared by W L Douglass and I have copied large chunks for the following 'potted history'. (They say imitation is the sincerest form of flattery..)

The village of Davidson's Mains sits on the north-western outskirts of Edinburgh and was locally known as 'Muttonhole', as sheep were gathered here prior to going to slaughter for the people of the City. In February of 1899, a meeting was held in the Muirhouse Arms and those present resolved to form a bowling club. A number of local gentlemen requested of Miss M G R Maitland the use of a 'Rectangle of Ground adjoining the Bridge on the Leith Road' which she duly gifted for the nominal sum of 5/- yearly. Quick workers in those days, the green and a pavilion were built and officially opened by Miss Maitland in the July of that year. Entry fees in 1899 were fixed at £1.1.0 and 10/- subscription and a greenkeeper appointed on 8/- a week. Equivalent to approximately £105, £50 and £40 respectively in todays money.

Ladies have been prominent in the life and work of the Club since 1920 and gained Full Membership rights in 1996. In 1936 Maitland was a founder member in, what was, The Scottish Women's Bowling Association.The members over the years have gained many accolades, as can be seen by the proudly displayed notice boards in the Members Lounge. The Clubhouse was renovated and extended in time for the Centenary and was opened by Lady Militsa Maitland almost 100 years after Miss M R G Maitland performed the original opening ceremony and permitted the club to use her name.